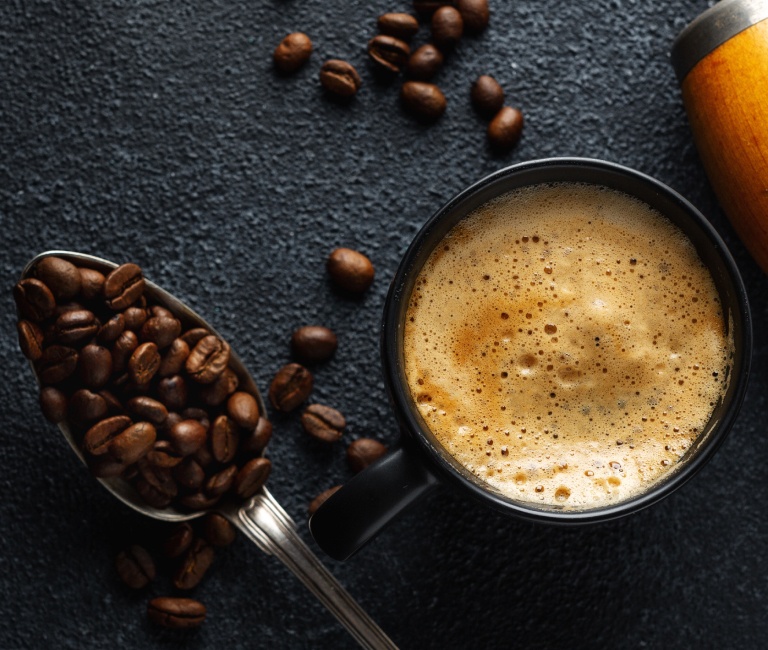 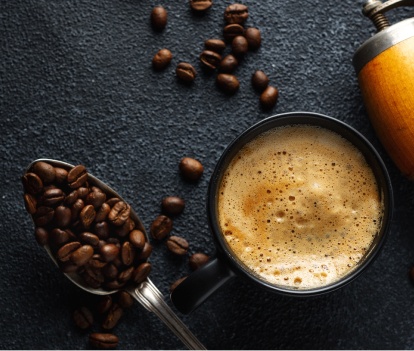 How coffee was discovered

Did you know that the coffee we drink everyday also has a foundation myth? Legend has it, a young Ethiopian goatherd named Kaldi noticed that his once lethargic goats would suddenly become energized after eating a shrub's red berries, Kaldi tried these mysterious berries himself and became so energized that he began to dance. Since Kaldi's first dance centuries ago, millions of people have been dancing around with a cup of coffee everyday -- in the modern-day form of a morning commute, study time, or a conversation among friends.

Subscribe to our newsletter to get updated with our special offers and events alerts.